In Boston-Free All Class-War Prisoners 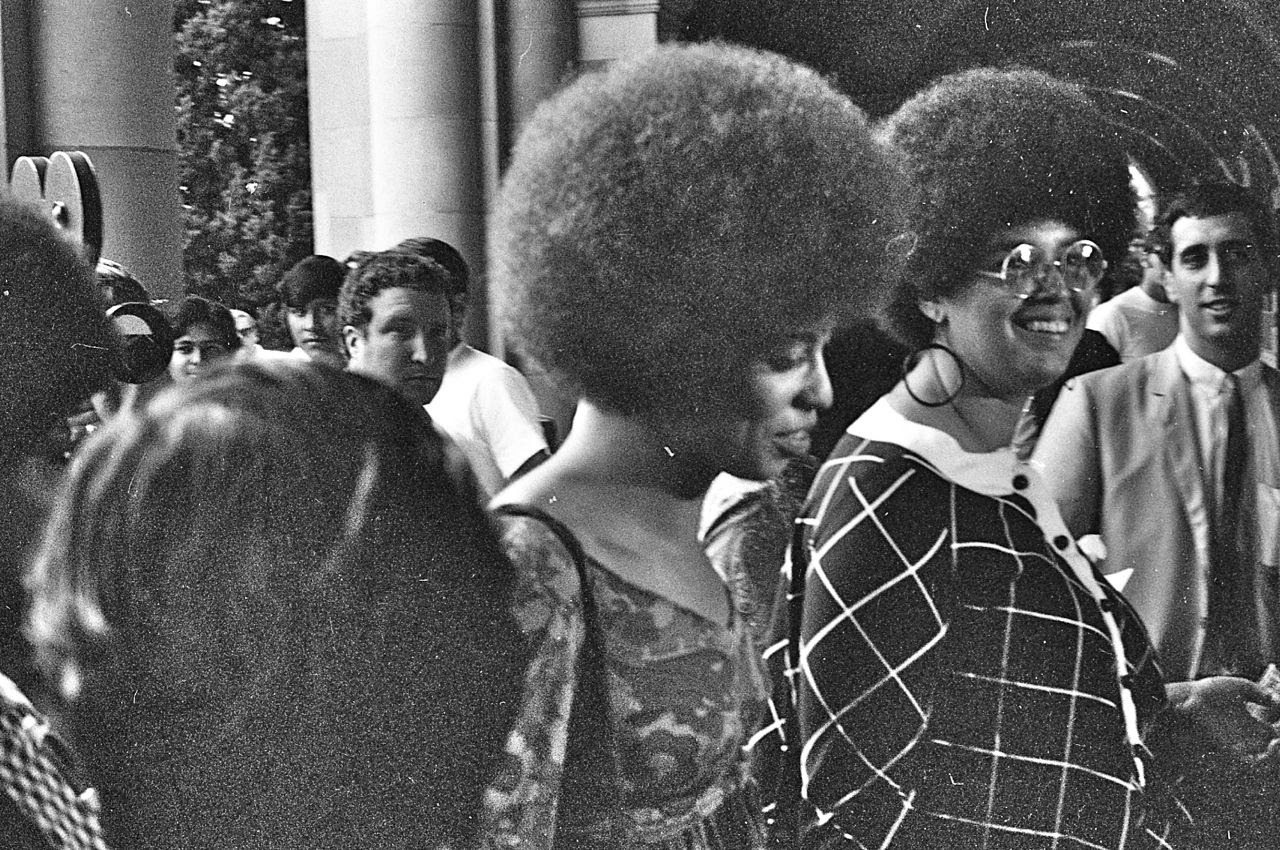 Where: Central Square Cambridge Library • 45 Pearl Street • In Honor of Black History Month • Cambridge
An Inspiring docudrama that takes a gripping look at the historical incidents that created an International movement to free activist Angela Davis.
“For more than four decades the world renowned author, activist and scholar Angela Davis has been one of the most influential activists and intellectuals in the United States. An icon of the 1970’s black liberation movement, Davis’ work around issues of gender, race, class and prisons has influenced critical thought and social movements across several generations.”      From Democracy Now, March 6, 2014
Parking nearby Municipal garage on Green Street
Sponsored by Women’s International League for Peace and Freedom
Light refreshments will be served