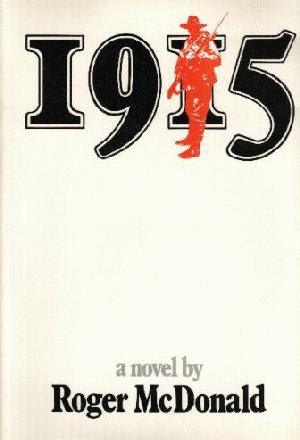 This astonishing first novel, published to great critical acclaim in 1979 and since then selling over 100,000 copies, tells the story of two boys from the bush, the thoughtful and awkward Walter and his knowing friend Billy Mackenzie, and their girls Frances and Diana. Together they discover a future which seems full of promise, drawing them into the exciting turmoil of passion and war. But theirs is a fateful alliance, in a world all too quickly, with an outcome they never could have foreseen. ...more
Posted by american left history at 2:58 PM