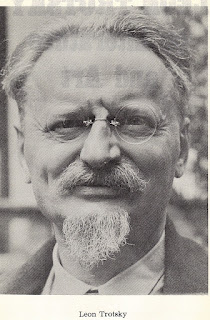 1. One of these was, of course, Ludwik Hass. [Editor’s note]
2. Boleslaw Bierut (real name Krasnodebski) (1892–1956) joined the Communist Party of Poland in 1918, and was active in the apparatus of the Communist International. In the Soviet Union from 1938, he returned to Poland in 1943, becoming President in 1947, Secretary of the Polish United Workers Party in 1948, and Premier in 1948. Władysław Gomułka (1905–1982) joined the CPP in 1926. He became the Deputy Premier in 1945, and Secretary of the PUWP, only to be purged for ‘nationalist deviations’ in 1949, and was replaced by Bierut. Returning as the PUWP’s Secretary on a wave of discontent in 1956, he was replaced by Edward Gierek during the huge strike wave of 1970.
3. Cf. note 18, p. 13.
4. Jacek Różański served under Stanisław Radkiewicz, the NKVD-trained Minister of Security who was known as the ‘Polish Beria’, and after his fall in 1954 was himself purged in 1955, and sentenced to five years for ill-treatment of prisoners.
5. See G. Soltysiak, The Hass Group, in this issue, pp. 69ff.
Posted by american left history at 1:32 PM