The Latest From The "Jobs With Justice Blog"-The Seemingly One-Sided Struggle Continues-It's High Time To Push Back-Push Back Hard-30 For 40 Is The Slogan Of The Day. 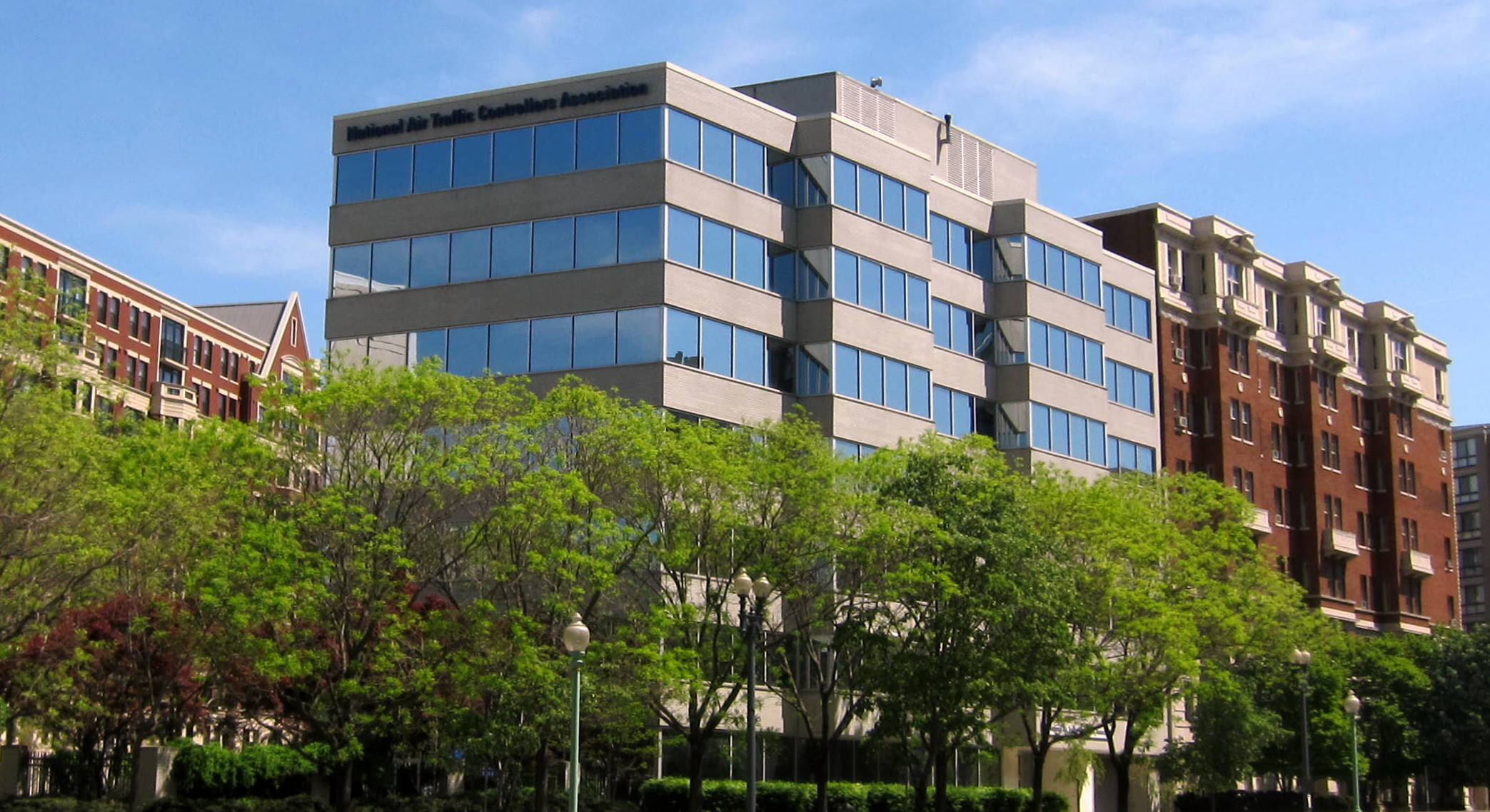 Click below to link to the Jobs With Justice Blog for the latest national and international labor news, and of the efforts to counteract the massively one-sided class struggle against the international working class movement.

http://www.jwjblog.org/
From the American Left History blog-Wednesday, June 17, 2009
With Unemployment Too High, Way Too High - The Call "30 For 40"- Now More Than Ever- The Transitional Socialist Program

Click Below To Link To The Full Transitional Program Of The Fourth International Adopted In 1938 As A Fighting Program In The Struggle For Socialism In That Era. Many Of The Points, Including The Headline Point Of 30 Hours Work For 40 Hours Pay To Spread The Work Around Among All Workers, Is As Valid Today As Then.

Under the conditions of disintegrating capitalism, the masses continue to live the meagerized life of the oppressed, threatened now more than at any other time with the danger of being cast into the pit of pauperism. They must defend their mouthful of bread, if they cannot increase or better it. There is neither the need nor the opportunity to enumerate here those separate, partial demands which time and again arise on the basis of concrete circumstances – national, local, trade union. But two basic economic afflictions, in which is summarized the increasing absurdity of the capitalist system, that is, unemployment and high prices, demand generalized slogans and methods of struggle.

The Fourth International declares uncompromising war on the politics of the capitalists which, to a considerable degree, like the politics of their agents, the reformists, aims to place the whole burden of militarism, the crisis, the disorganization of the monetary system and all other scourges stemming from capitalism’s death agony upon the backs of the toilers. The Fourth International demands employment and decent living conditions for all.

Neither monetary inflation nor stabilization can serve as slogans for the proletariat because these are but two ends of the same stick. Against a bounding rise in prices, which with the approach of war will assume an ever more unbridled character, one can fight only under the slogan of a sliding scale of wages. This means that collective agreements should assure an automatic rise in wages in relation to the increase in price of consumer goods.

Property owners and their lawyers will prove the “unrealizability” of these demands. Smaller, especially ruined capitalists, in addition will refer to their account ledgers. The workers categorically denounce such conclusions and references. The question is not one of a “normal” collision between opposing material interests. The question is one of guarding the proletariat from decay, demoralization and ruin. The question is one of life or death of the only creative and progressive class, and by that token of the future of mankind. If capitalism is incapable of satisfying the demands inevitably arising from the calamities generated by itself, then let it perish. “Realizability” or “unrealizability” is in the given instance a question of the relationship of forces, which can be decided only by the struggle. By means of this struggle, no matter what immediate practical successes may be, the workers will best come to understand the necessity of liquidating capitalist slavery.

Posted by american left history at 10:29 AM