Those Who Fought For Our Communist Future Are Kindred Spirits-James P. Cannon 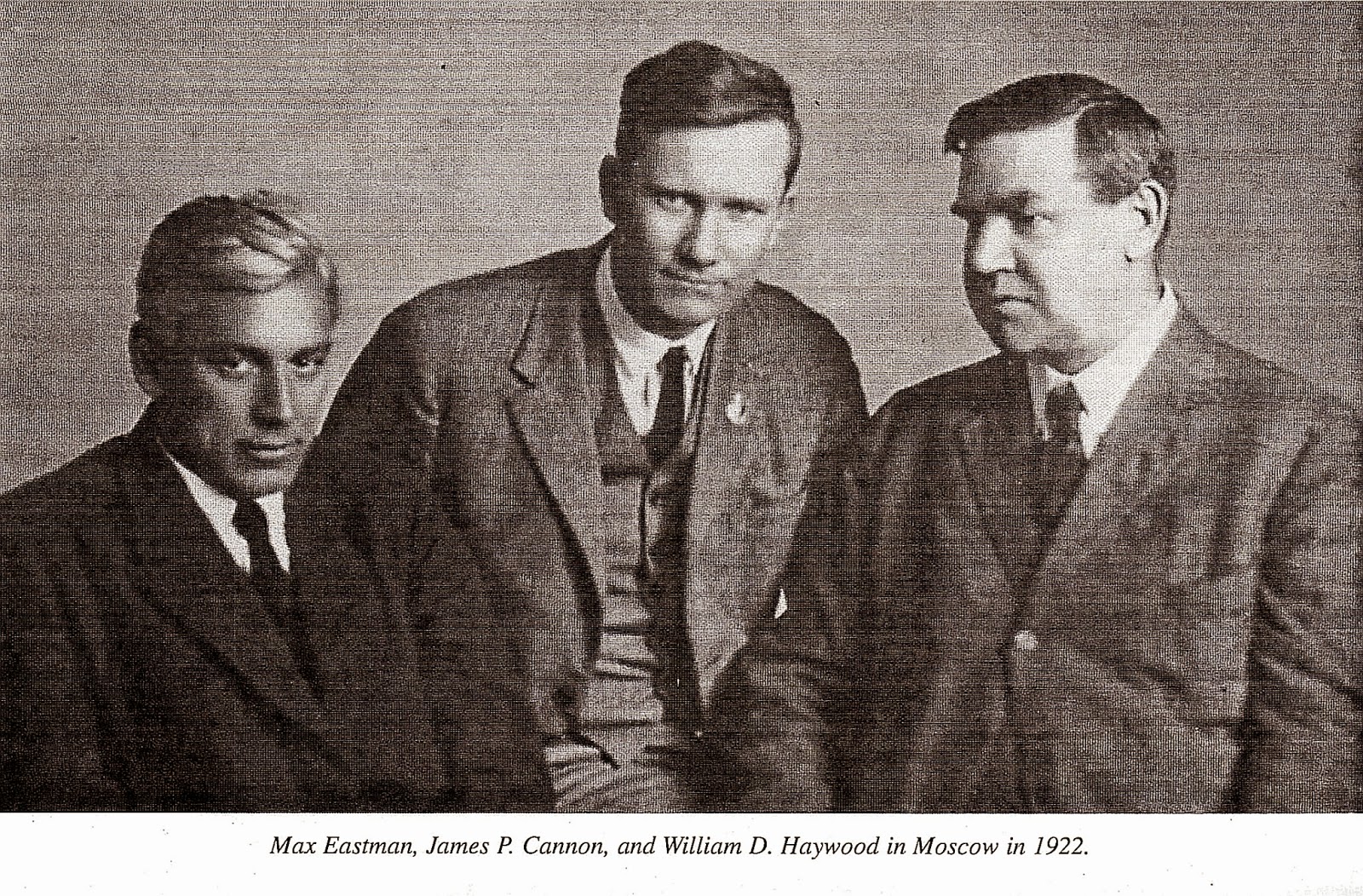 Click below to link to the James Cannon Internet Archives


Every January, as readers of this blog are now, hopefully, familiar with the international communist movement honors the 3 Ls-Lenin, Luxemburg and Liebknecht, fallen leaders of the early 20th century communist movement who died in this month (and whose untimely deaths left a huge, irreplaceable gap in the international leadership of that time). January is thus a time for us to reflect on the roots of our movement and those who brought us along this far. In order to give a fuller measure of honor to our fallen forbears this January, and in future Januarys, this space will honor others who have contributed in some way to the struggle for our communist future. That future classless society, however, will be the true memorial to their sacrifices. This year we pay special honor to American Communist Party and American Trotskyist leader  James P. Cannon.


Note on inclusion: As in other series on this site (“Labor’s Untold Story”, “Leaders Of The Bolshevik Revolution”, etc.) this year’s honorees do not exhaust the list of every possible communist worthy of the name. Nor, in fact, is the list limited to Bolshevik-style communists. There will be names included from other traditions (like anarchism, social democracy, the Diggers, Levellers, Jacobins, etc.) whose efforts contributed to the international struggle. Also, as was true of previous series this year’s efforts are no more than an introduction to these heroes of the class struggle. Future years will see more detailed information on each entry, particularly about many of the lesser known figures. Better yet, the reader can pick up the ball and run with it if he or she has more knowledge about the particular exploits of some communist militant, or to include a missing one.