From The Archives Of  Women And Revolution 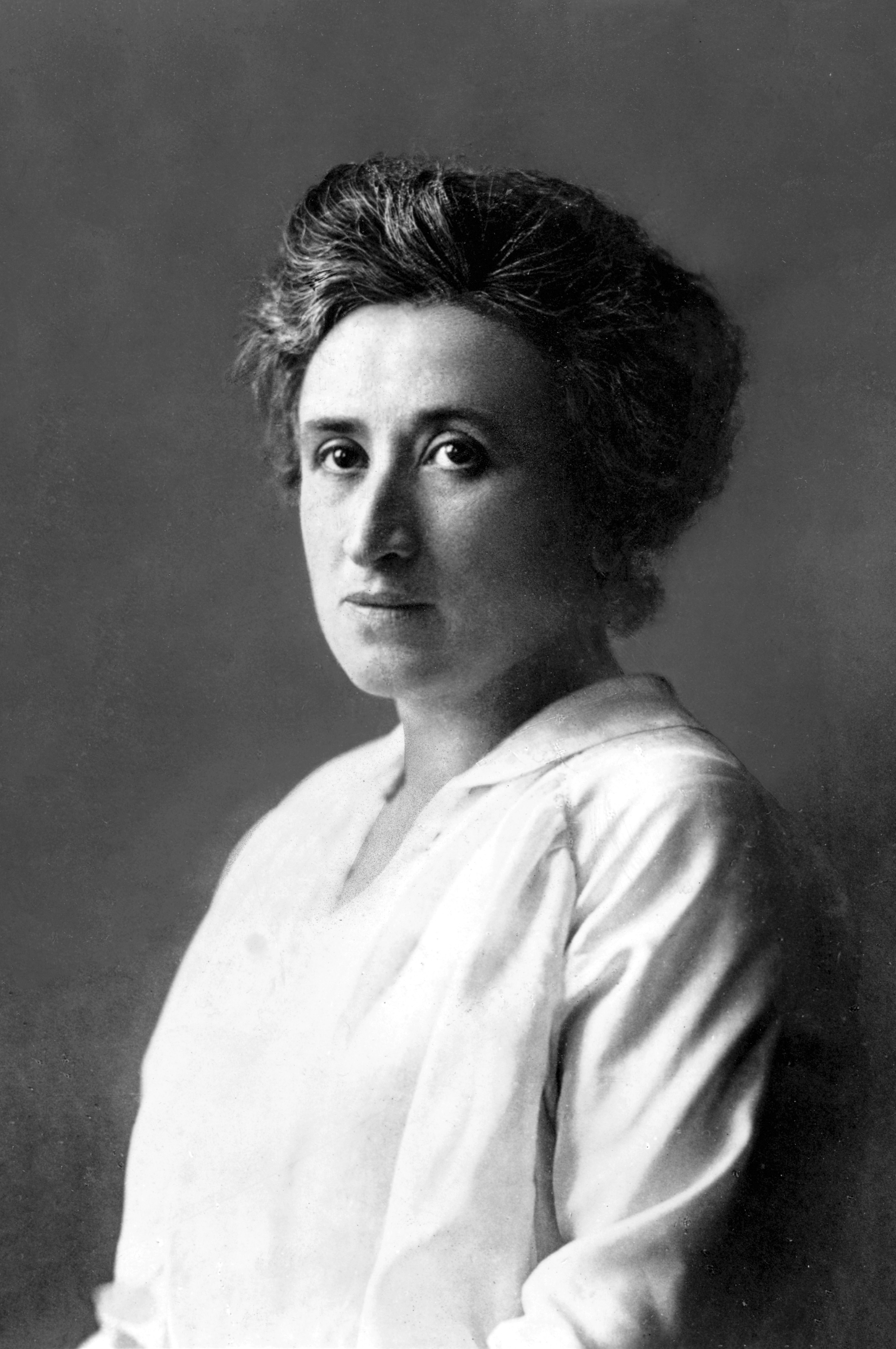 The following is an article from an archival issue of Women and Revolution that may have some historical interest for old "new leftists", perhaps, and well as for younger militants interested in various cultural and social questions that intersect the class struggle. Or for those just interested in a Marxist position on a series of social questions that are thrust upon us by the vagaries of bourgeois society. I will be posting more such articles from the back issues of  Women and Revolution during Women's History Month and periodically throughout the year.