Catastrophe in Yemen: Teach-in with Shireen Al-Adeimi and Beth Huang 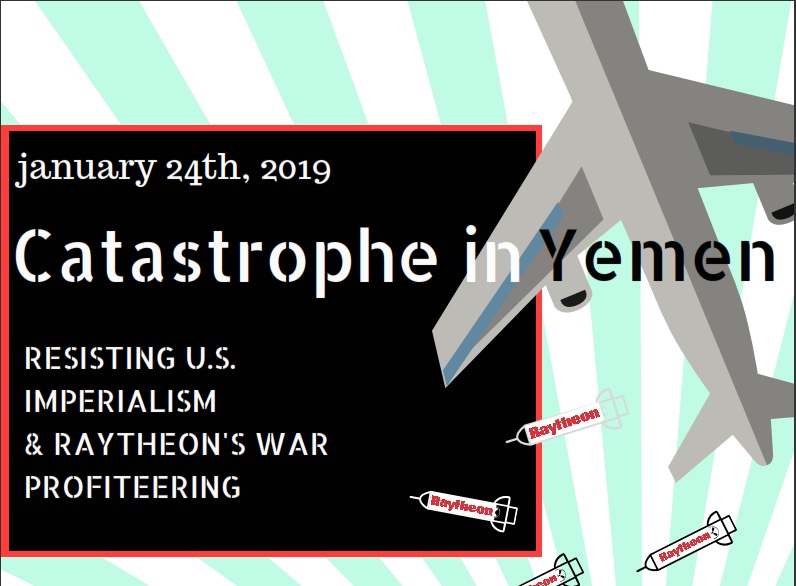 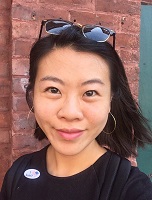 The 4 year long War in Yemen has become the world's worst humanitarian crisis. Led by Saudi Arabia, with the direct help of the United States, a vicious air campaign has killed tens of thousands thousands of civilians and brought millions of Yemenis to the brink of famine.

American involvement is in large part driven by the large weapons manufacturers that make billions of dollars from this conflict. Raytheon, based right here in Massachusetts, is one of the largest of these companies. They are visiting BU, among several other Bay State colleges and universities, to put on a campus career fair recruiting students into their workforce.

In preparation for this we've invited Shireen Al-Adeimi, a professor at Michigan State University who has lived through 2 civil wars in Yemen, to give her perspective on U.S. intervention. Beth Huang, co-chair of Boston DSA will connect anti-imperialism to the work of Democratic Socialists of America.
Sponsors:  MAPA Next Gen, DSA Boston, Coalition to Stop the Genocide in Yemen