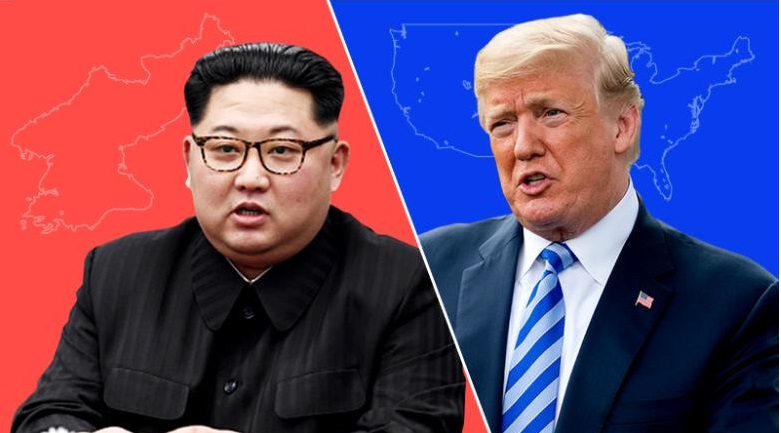 Massachusetts Peace Action has joined with the Massachusetts Korea Peace Campaign, a growing movement of Korean-Americans and allies in Massachusetts standing in support of the peace and reconciliation process on the Korean Peninsula. We are a multi-generational group, coming from all walks of life, and we are committed to ending the long-festering Korean War.
Support the negotiation of a new relationship between the United States and two Koreas, and the creation of a formal Peace Treaty to replace the 65-year-old Armistice Agreement. Eighty million people on the Korean Peninsula, millions more in the diaspora, and all peace-loving people around the world wish to see this process succeed.
Please call on your Members of Congress to speak out in favor of a peace treaty ending the Korean war.
Three 2018 summit meetings between the South and North Korean leaders, Moon Jae-In and Kim Jong-Un, and the historic Singapore Summit between President Trump and Chairman Kim have created momentum toward a nuclear-free Korean Peninsula and long lasting peace in the region.   Now, as the second Trump-Kim summit approaches, it is appropriate for members of the U.S. Congress to take advantage of this rare opportunity and commit to the peace process in Korea.
Congress should support our grassroots efforts to build on these recent significant gains by providing the leadership needed for good-faith diplomacy and negotiations between the United States and both Koreas.
Ask Congress to support a Korean war peace treaty.
Yours for peace, 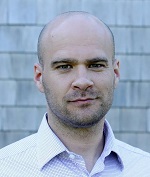 Posted by american left history at 9:07 AM