Thus the tasks of the day-JROTC out of the high schools-military recruiters out as well! Let anti-war ex-soldiers, sailors, Marines and airpersons have their say. 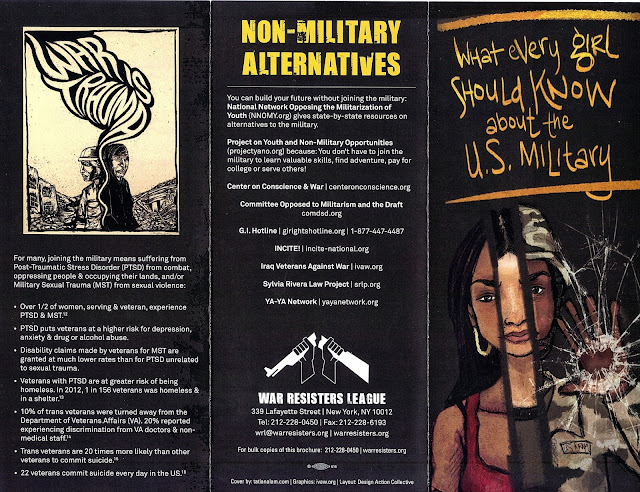 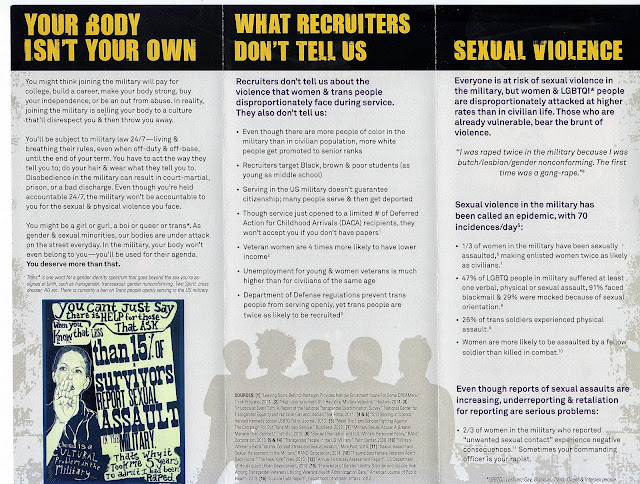