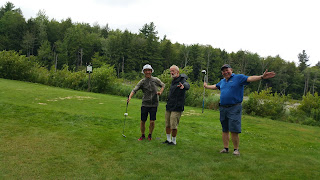 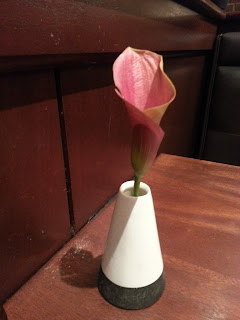 November 14, 2018 marked the first anniversary of my officially becoming site manager at this publication and in acknowledgement of that tight touch first year I started going back to the archives here from the time this publication went to totally on-line existence due to financial considerations in 2006. (Previously from its inception in 1974 it had been hard copy for many years and then in the early 2000s was both hard copy and on-line before turning solely to on-line publication.) This first year has been hard starting with the residue of the “water-cooler fist fight” started by some of the younger writers who balked at the incessant coverage of the 1960s, highlighted in 2017 by the 50th anniversary commemorations of the Summer of Love, 1967 ordered by previous site manager Allan Jackson. They had not even been born, had had to consult in many cases parents and the older writers here when Allan assigned them say a review of the Jefferson Airplane rock band which dominated the San Francisco scene at the height of the 1960s. That balking led to a decisive vote of “no confidence” requested by the “youth cabal” in the Jackson regime and replacement by me. You can read all about the various “takes” on the situation in these very archives from the fall of 2017 on if you can stand it. If you want to know if Allan was “purged,” “sent into exile,” variously ran a whorehouse in San Francisco with old flame Madame LaRue or shacked up with a drag queen named Miss Judy Garland or sold out to the Mormons to get a press agent job with the Mitt Romney for Senate campaign after he left here it is all there. I, having been brought in by Allan from American Film Gazette to run the day to day operations as he concentrated on “the big picture” stayed on the sidelines, didn’t have a vote in any case since I was only on “probation.”
A lot of the rocky road I faced was of my own making early on since to make my mark, and to look toward the future I came up with what even I now see as a silly idea of trying to reach a younger demographic (than the 1960s devotees who have sustained this publication since its founding). I went on a crash program of having writers, young and old, do reviews of Marvel/DC cinematic comic book characters, graphic novels, hip-hop, techno music and such. The blow-back came fast and furious by young and old writers alike and so the Editorial Board that had been put in place in the wake of Allan’s departure called a halt to that direction. A lot of the reasons why I am presenting the archival material along with this piece is both to see where we can go from here that makes sense to the Ed Board and through that body the cohort of writers who grace this publication and which deals with the reality of a fading demographic as the “Generation of ’68” passes on. Additionally, like every publication hard copy or on-line, we receive much material we can’t or won’t use although that too falls into the archives so here is a chance to give that material a “second life.”