No Justice, No Peace- Black Lives Matter- You Have Got That Right Brothers and Sisters-Speaking Truth To Power-The Struggle Continues 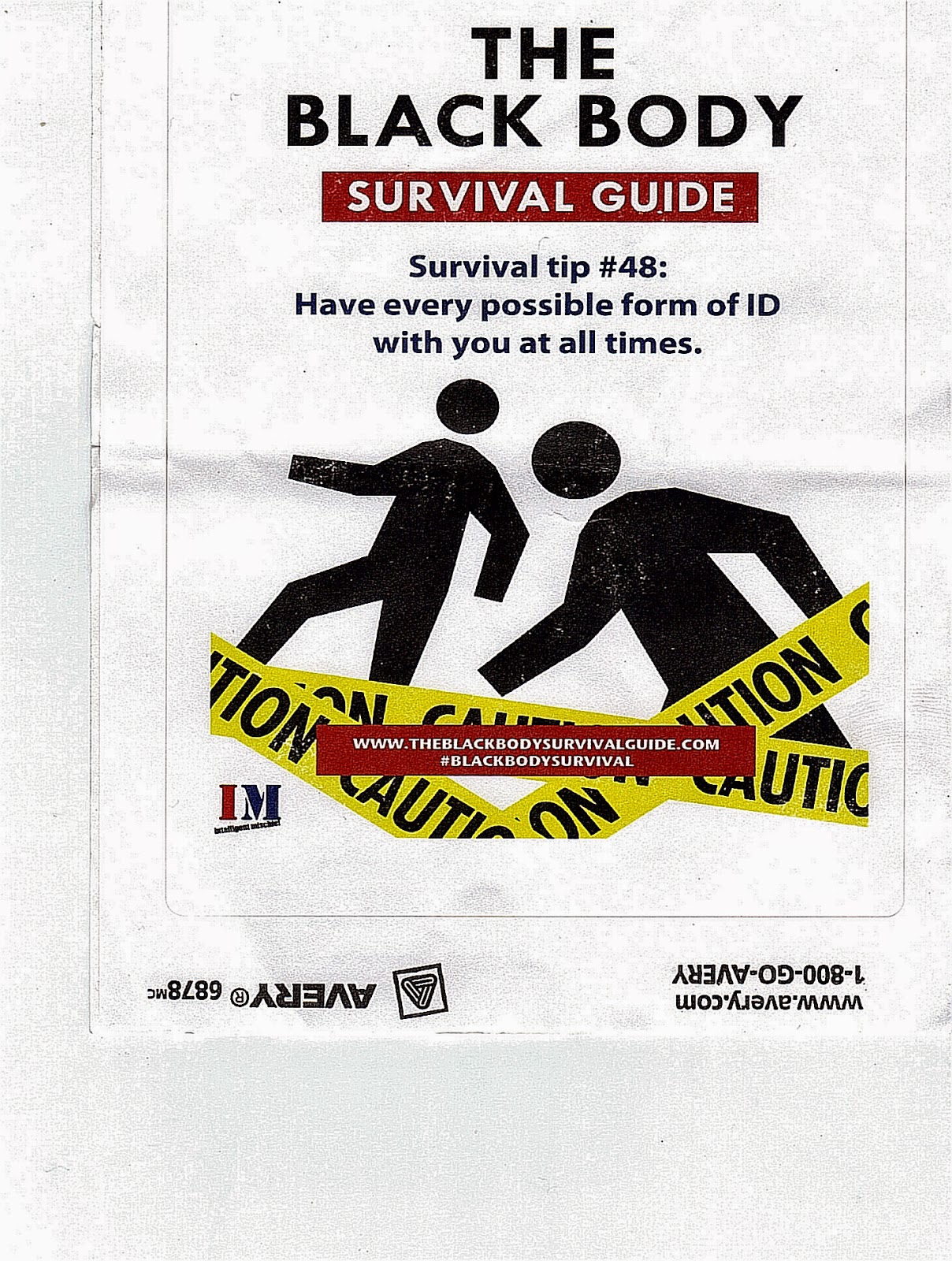 Listen up. No, I am not black but here is what I know. Know because my grandfather, son of old Irish immigrants before the turnoff the 20th century, the ethnic immigrant group which provided a hard core of police officers in the City of Boston and surrounding towns back then, and now too for that matter, told me some stuff. (The “surrounding towns” part as they left the Irish ghettoes in South Boston and Dorchester, the latter now very heavily filled with all kinds of people of color, and moved first to Quincy and Weymouth then for some to the Irish Rivera further south in Marshfield and places like that). Those Irish also provided their fair share of militants in the “so-called” Boston Police Strike of 1919.


Here is what he said when I was a kid and has been etched in my brain since my youth. Cops are not workers, cops are around to protect property, not yours but that of the rich, cops are not your friends because when the deal goes down they will pull the hammer down on you no matter how “nice” they are, no matter how many old ladies and old gentlemen they have escorted across the street. And every time I forget that wisdom they, the police remind me, for example, when they raided the Occupy Boston encampment late one night in October 2011 and then razed the place in December 2011 when the restraining order was lifted without batting an eye.


Now this is pretty damn familiar to the audience I am trying to address, those who are raising holy hell in places like Ferguson, Missouri and Staten Island, New York about police brutality, about police murder under the color of law. And those who support the, well, let’s call a thing by its right name, rebellion.


Here is what my grandfather, or my father for that matter, did not have to tell me. They, and I ask that you refer to the graphic above, DID NOT need when I came of age for such discussions that I had to be careful of the cops as I walked down the street minding my own business(unless of course I was in a demonstration but I had that figured already). Did not need to tell me that I was very likely to be pulled over while “walking while Irish.” Did not suggest, as the graphic wisely points out, that I would need to have more identification than an NSA agent to walk down my neighborhood streets. Did not need to tell me that I would suffer all kinds of indignities for breathing.


He, they, did not have to tell me a lot of things that every black adult has to tell every black child about the ways on the world in the United States. But remember what that old man did tell me, cops are not workers, cops are not friends, cops are working the   other side of the street. That old man would also get a chuckle out of the slogan-“Fuck The Cops.” If more people, if more white people especially, would think that way maybe we could curb the bastards in a little.
Posted by american left history at 4:56 PM