Yes-Who Gets To Tell The Story Of The Vietnam War

Yes-Who Gets To Tell The Story Of The Vietnam War 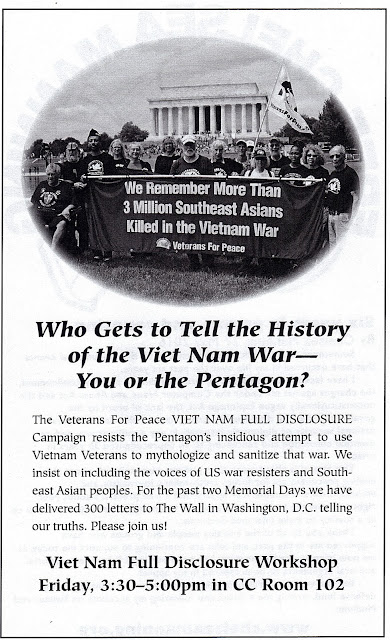 Somebody, somebody maybe back in Greek golden age times and later observers people picked up on the thought, once said the victors, the victors in war anyway, get to write the narrative of any particular war that they win. Whether there is any truth to that statement the American government, mainly the American military and those who are beholden to it, has tried might and main since they got pushed off that famous American Embassy heliport in 1975 to re-write the story. Re-write along with a coterie of revisionist historians a tale of woe beginning with the seemingly incontrovertible that they never lost a major battle. Including a prime example, the Tet offensive of 1968 where the Viet Cong and the North Vietnamese were almost bled dry-or so it seemed. But win or lose that particular battle that event snapped the will of the Americans to win, to even play for a draw.  So re-write away revisionists and Defense Department propagandists but every once in a while Google “the fall of Saigon” and once again view that heliport on the American Embassy just to keep yourselves the slightest bit honest. Give a listen to the guys, the American GIs anyway, who were there too they know who won and got run out of town.
Posted by american left history at 11:05 AM