By Political Commentator Frank Jackman
Early this year driven by my old corner boys, Alex James and Sam Lowell, I had begun to write some pieces in this space about things that happened in a key 1960s year, 1967. The genesis of this work is based on of all things a business trip that Alex took to San Francisco earlier this spring. While there he noted on one of the ubiquitous mass transit buses that crisscross the city an advertisement for an exhibition at the de Young Art Museum located in Golden Gate Park. That exhibition The Summer of Love, 1967 had him cutting short a meeting one afternoon in order to see what it was all about. What it was all about aside the nostalgia effect for members of the now ragtag Generation of ‘68 was an entire floor’s worth of concert poster art, hippy fashion, music and photographs of that noteworthy year in the lives of some of those who came of age in the turbulent 1960s. The reason for Alex playing hooky was that he had actually been out there that year and had imbibed deeply of the counter-culture for a couple of years out there after that.
Alex had not been the only one who had been smitten by the Summer of Love bug because when he returned to Riverdale outside of Boston where he now lives he gathered up all of the corner boys from growing up North Adamsville still standing to talk about, and do something about, commemorating the event. His first contact was with Sam Lowell the old film critic who also happened to have gone out there and spent I think about a year there, maybe a little more. As had most of the old corner boys for various lengths of time usually a few months. Except me. Alex’s idea when he gathered all of us together was to put together a small commemoration book in honor of the late Peter Paul Markin. See Markin, always known as “Scribe” after he was dubbed that by our leader Frankie Riley, was the first guy to go out there when he sensed that the winds of change he kept yakking about around the corner on desolate Friday and Saturday nights when we had no dough, no girls, no cars and no chance of getting any of those quickly were coming west to east.
Once everybody agreed to do the book Alex contacted his youngest brother Zack, the fairly well known writer, to edit and organize the project. I had agreed to help as well. The reason I had refused to go to San Francisco had been that I was in the throes of trying to put together a career as a political operative by attempting to get Robert Kennedy to run against that naked sneak thief of a sitting President, Lyndon Baines Johnson, who had us neck deep in the big muddy of Vietnam and had no truck with hippies, druggies or “music is the revolution” types like those who filled the desperate streets around Haight-Ashbury. Then.  Zack did a very good job and we are proud of tribute to the not forgotten still lamented late Scribe who really was a mad man character and maybe if he had not got caught up in the Army, in being drafted, in being sent to Vietnam which threw him off kilter when he got back he might still be around to tell us what the next big trend will be.


The corner boys from the old Acre neighborhood in North Adamsville are, as the article below demonstrates, not the only ones who are thinking about the 50th anniversary of the Summer of Love. AARP with a sure grip on the demographics of its brethren has tipped its hat as well. While I disagree somewhat with the author of the article about the connection between the Summer of Love participants and later social movements like women’s liberation, gay liberation and a serious interest in ecology no question 50 years later looking at the art, the posters, photographs and listening to the music makes me once again realize that in that time “to be young was very heaven.” 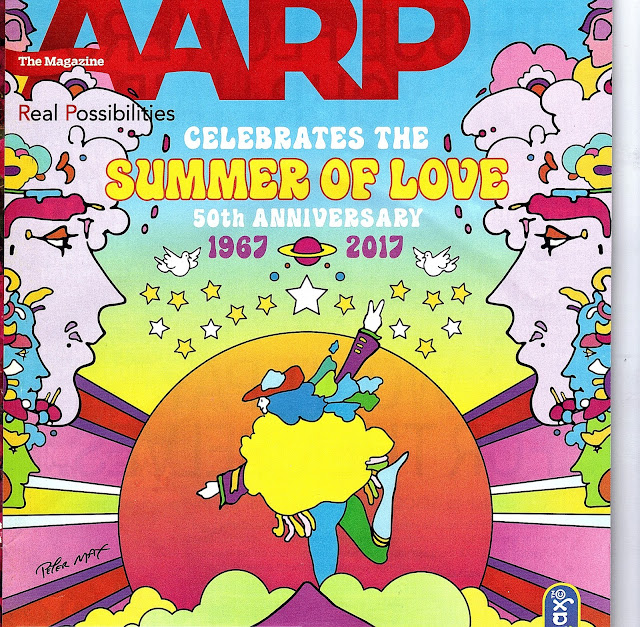 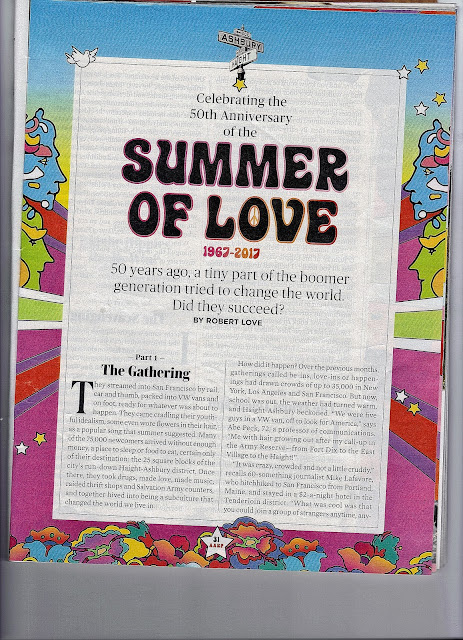 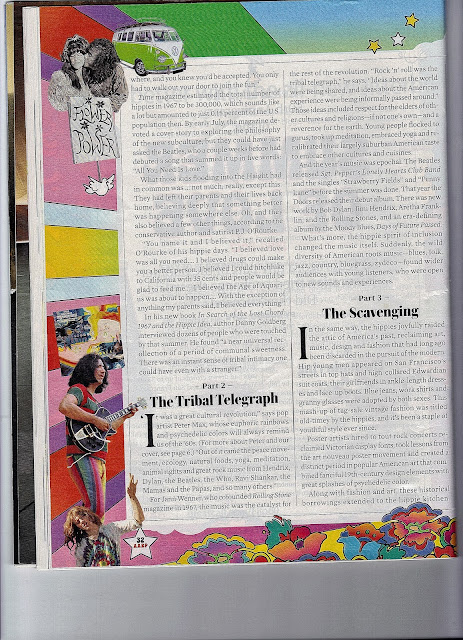 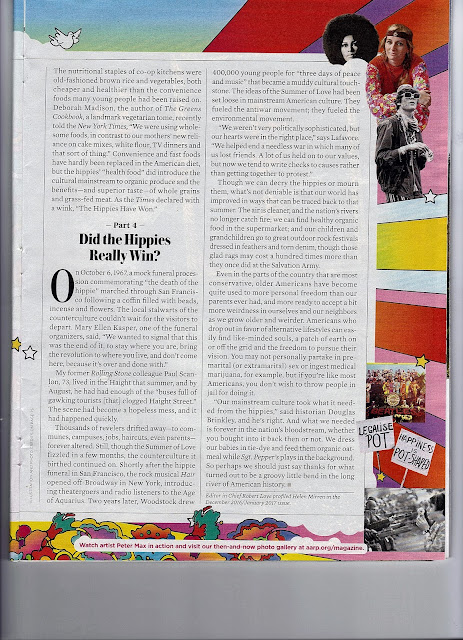