As I pointed out in the headline the idea of “divesting” from the deadweight of the Pentagon overlay on society’s resources is the beginning of wisdom. Hell, a nice idea until you figure out that the military-industrial complex that old-time President Eisenhower, a recipient of much military largess in his time, railed against is degrees of magnitude far greater than the “skimpy” role it played in society in his day. For leftist militants, for anti-imperialist fighters, heck, for just rational people the real beginning of wisdom is to not to “tweak” this or that aspect of the complex but to smash it, smash it utterly. There is no other way so when you thing about this slogan-think about what is behind it. The task. Think too that you will be about being a slayer of some very big monster-and there will be blowback. For now that is enough said. 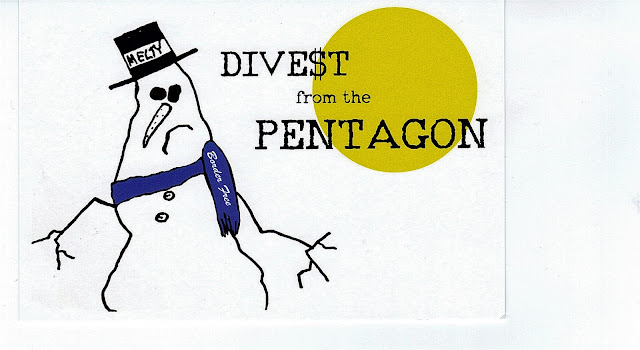