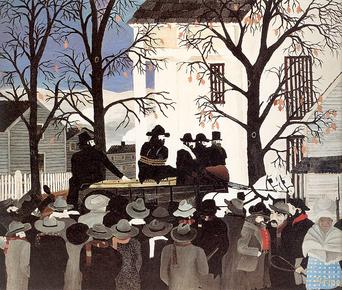 A few years ago, starting in August 2104 the 100th anniversary of what would become World War I, I started a series about the cultural effects of the slaughter which mowed down the flower of the European youth including an amazing number of artists, poets and other cultural figures. I had my say there in a general sense but now as we are only a few months away from the 100th anniversary of, mercifully, the armistice which effectively ended that bloodbath I want to do a retrospective of artistic works by those who survived the war and how those war visions got translated into their works with some commentary if the spirit moves me but this is their show-no question they earned a retrospective.